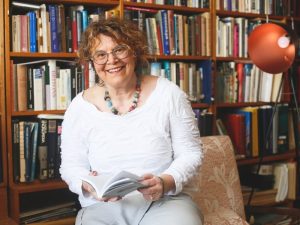 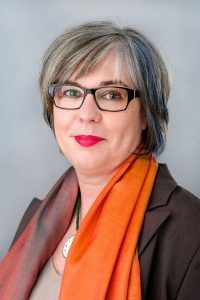 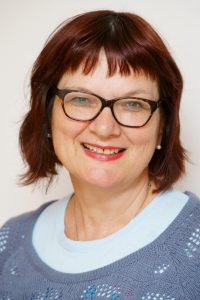 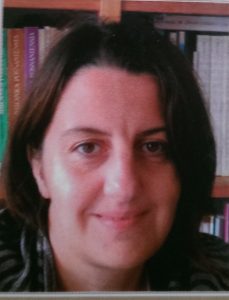 Project topic: Position and reception of women intellectuals in the first half of the 20th century 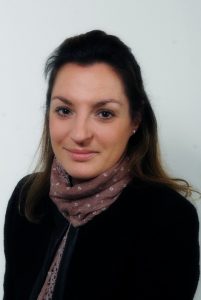 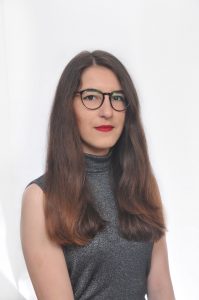 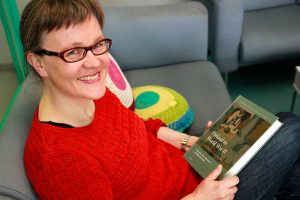 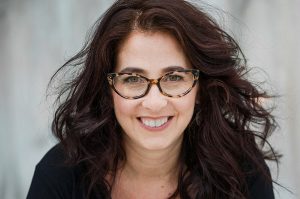